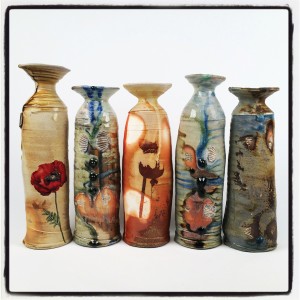 In an effort to make art more accessible, Bill Gorelick and Central Piedmont Community College have constructed an open gallery space on the College's Levine Campus in Matthews, NC.  The campus, which is somewhat industrial in its design, offers an ideal space for a dynamic layout that can be transformed based on the featured exhibit.

Penland School of Crafts Series begins it's tour around the CPCC Campuses at the Levine Campus. The show features everything from jewelry to oil paintings from a variety of artists. The exhibit will be on display for the 2016 Spring Semester. Many of the items will be for sale.

The Central Piedmont Community College (CPCC) Foundation has established a scholarship in honor of Charlotte attorney William M. Claytor, a past chairman of the college's Board of Trustees. The William M. Claytor Scholarship will be an annual, full-tuition grant for one student per year.
Claytor served as a CPCC trustee from 1977 to 1993, fulfilling appointments by N.C. Governor Jim Hunt and the Mecklenburg County Board of County Commissioners. He chaired the CPCC board from 1985 to 1993. In addition, he has served on the CPCC Foundation Board of Directors for many years, including multiple terms as board vice president.
"This scholarship is a fitting tribute to Bill Claytor in recognition of his nearly 40 years of selfless service to the college as a foundation director and trustee," said Patricia Rodgers, president of the CPCC Foundation Board of Directors. "The William M. Claytor Scholarship will be a lasting symbol of our deep gratitude to Bill for all he has done for CPCC. Continued...
Central Piedmont Community College Foundation Central Piedmont Community College Foundation 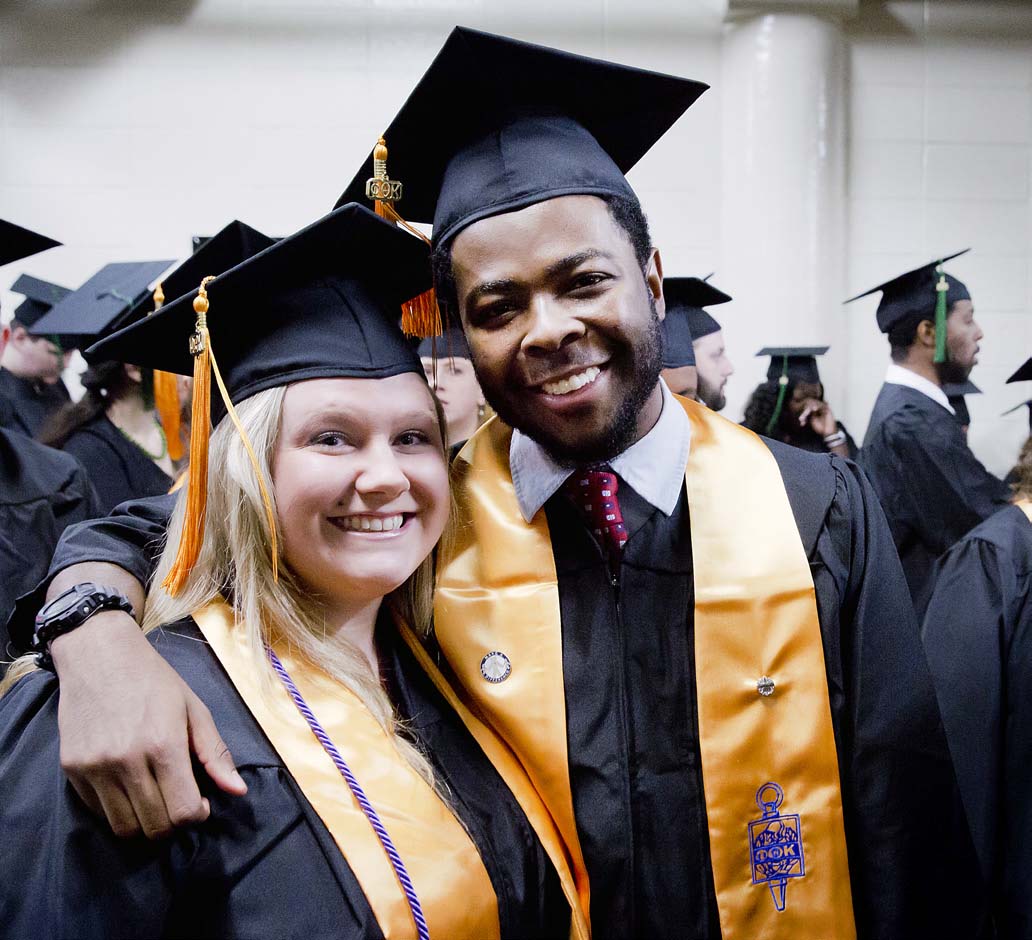 Updating your contact information with Central Piedmont Community College is easy! You can change your home address, work address, e-mail address, and other information online by logging in and completing our secure online form.