From the Charlotte Observer: Doctors said they’d be disabled. Now 17, the triplets have earned college degrees.

May 17, 2017
last modified May 17, 2017 08:17 AM
Central Piedmont Community College (CPCC) will present Amy Bagwell, English instructor, and Laura Temples, executive director of Enterprise Information Services, with the Tony and Beth Zeiss Award at the college's spring commencement ceremony, on May 18, at Bojangles' Coliseum.
The Tony and Beth Zeiss Award recognizes faculty and staff members whose efforts to support student success have been particularly extraordinary during the past year.
Amy Bagwell
Amy Bagwell has been a member of the CPCC family since 2010. She is a poet, mixed-media artist and teacher who seeks to present poetry to people in traditional and new ways.
She co-chairs the literary and steering committees for CPCC's annual Sensoria: A Celebration of Literature and the Arts, which this year featured more than 80 events attended by nearly 15,000 individuals.
She co-directs the nonprofit Wall Poems, Inc., a poetry and public art project, as well as the Goodyear Arts residency and events project in Charlotte, with support from the Knight Foundation and Charlotte's Arts and Science Council, among others. She received her MFA in Poetry from Queens University of Charlotte and her BA in English from the University of Georgia.
Laura Temples
Laura Temples began her career at Miami Dade Community College, where she worked part-time with the computerized placement testing national pilot. In 1988, she and her family relocated to Charlotte, where Laura continued to work with the national pilot in the Testing Center at CPCC.
Through her work at CPCC, Laura discovered her interest in computer programming, inspiring her to enroll as a non traditional student while continuing to work and raise a family. She earned her AAS in Computer Programming, Business in 1997. Following graduation, she accepted a position as a programmer analyst at CPCC, and is now the Executive Director for Enterprise Information Services in the college's Information Technology and Research Services unit.
As an alumnus of CPCC, she is passionate about the mission of the college and her belief that community colleges improve lives.
"Amy and Laura exemplify CPCC's high standards and commitment to excellence in all areas," said Dr. Kandi Deitemeyer, president of CPCC. "Thanks to their efforts, CPCC is a stronger community resource to its students, employees, partners and visitors."
Central Piedmont Community College Foundation Central Piedmont Community College Foundation 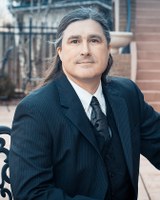 Central Piedmont Community College (CPCC) will present Dr. Chris Dula, an associate professor of psychology at East Tennessee State University (ETSU), with the 2017 Richard H. Hagemeyer Educational Advancement Award at its spring commencement ceremony, on May 18, at Bojangles' Coliseum. The award recognizes a former CPCC student who has benefited significantly from experiences at CPCC and whose efforts have helped the community.

Dula describes his work/life situation prior to starting CPCC in 1992 as "chaotic," when the majority of his days were filled with random construction jobs, such as carpentry, performing sheetrock installation and metal/stud framing, and installing floors.
Wanting to change the direction his life was taking, Dula enrolled at CPCC when he was 23 years old with the support of his parents, and began taking psychology courses. Dula found the subject matter contagious, and his instructors' teaching styles infectious so much so that he has modeled his current teaching style after those he learned from in the past. "I credit my CPCC instructors with helping me get grounded and inspired in academia," said Dula. "Everything I've done as a professional is the direct result of being a CPCC student. I'm profoundly grateful for the opportunities the institution gave me."

Dula graduated from CPCC in 1994 with an Associate in Arts degree and went on to earn his Bachelor of Science degree from UNC Charlotte, his Master of Arts degree from Appalachian State University and his Doctor of Philosophy degree from Virginia Tech.

Today, Dula holds multiple positions at East Tennessee State University, located in Johnson City, Tenn.  Not only is he a full professor in the Department of Psychology, but he is also an adjunct faculty member in the ETSU Department of Family Medicine, an assistant director of Clinical Training and the director of ETSU's Applied Psychology Laboratory.

When not teaching at the university, he can be found writing he has written almost 20 peer-reviewed journal articles and five book chapters; speaking he has given 15 professional presentations and a number of community group talks; playing music he performs at charity events for FREE to raise money for a variety of causes, such as the March of Dimes, Down Syndrome Awareness, and Second Harvest Food Bank; mentoring he helps guide undergraduate and graduate students on their college journeys and advises them on how to manage anxiety/stress; career planning, etc.; and more.

"I frequently mention CPCC in my talks to students," said Dula. "I note how the college helped me turn my life around and do what I now love for a living."

A scholarship will be granted to a CPCC student enrolled in the college's Associate in Arts program the area of study that most closely reflects Dula's background. 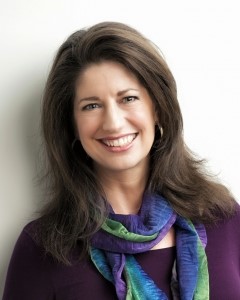 as a home-based business and has moved, expanded, and restructured several times.
Fabi identified her passion at age fifteen when she saw graphics on a highway billboard. She knew she wanted to be that person communicating to the masses through design. At 17 years old she moved to Charlotte by herself, had no car, knew no one, and had no money. She enrolled at Central Piedmont Community College, worked three jobs and with student loans lived in a girls' boarding house with 60 other girls seeking education at a variety of local colleges.
Currently Fabi celebrates having the best team in her career history which includes her husband of 30 years, Larry, their daughter Sofi, top design talent, and two past clients.Fabi now owns the office space that houses her firm and three years ago launched her own magazine, b2bTRIBE, for greater Charlotte area small business owners (b2bTRIBE.com). SPARK Publications has won more than 150 industry awards in the past few years. In 2015, Fabi was named B2B Marketer of the Year by the Business Marketing Association of the Carolinas. She's received numerous other honors, including Entrepreneur of the Year by the National Association for Community College Entrepreneurship, Enterprising Woman of the Year by Enterprising Women Magazine, a Gold Stevie® Award for Best Entrepreneur with under 100 employees and the Greater Women's Council Trailblazer Award (WBENC). See more about Fabi's firm, her amazing team, and highly engaging and effective work at SPARKpublications.com.
Central Piedmont Community College Foundation Central Piedmont Community College Foundation

Amy Burkett
The Mecklenburg Times has named Amy Burkett, general manager for WTVI PBS Charlotte, to its 2017 class of "50 Most Influential Women." Burkett, together with 49 of her peers, will be honored during a special event at the Hilton Charlotte Center City in Charlotte, N.C., on May 19, 2017.
The 50 Most Influential Women event was created by The Mecklenburg Times to spotlight and recognize the important role women play in the greater Charlotte region, in the economy and in society. The honorees represent the most influential women in business, government, law, education and not-for-profit fields.
Nominees are selected by a panel of independent business leaders based on each nominee's professional accomplishment and community involvement within the Charlotte area. To view the complete class of 2017, visit mecktimes.com/50-most-influential-women.
"It is an honor to be recognized for contributing to the Charlotte-Mecklenburg community in such a special way," said Burkett. "As general manager of PBS Charlotte, I strive to ensure we're telling the stories that capture the very fabric of this region, while fostering lasting relationships with both community members and business and industry. Thankfully, I'm surrounded by incredible people who not only make my job enjoyable, but also join me in raising awareness of PBS Charlotte on the local, regional and state level each and every day."
During the May 19 event, an overall "Woman of the Year" award will also be named from the pool of honorees and presented to the woman with the highest overall score from the judges. The award is presented in partnership with CREW Charlotte and is kept confidential until the evening's festivities.
To learn more about the event, visit mecktimes.com/about-50-most-influential-women. To learn more about PBS Charlotte, visit pbscharlotte.org.
Central Piedmont Community College Foundation Central Piedmont Community College Foundation

May 12, 2017
The Dental Hygiene Program is getting ready to celebrate the program's 50th Anniversary. In conjunction with this event, CPCC Archivist Erin Allsop, has created a project to capture moments and objects reflective of the program.
"The CPCC Archives will be present at the alumni event on June 8th to scan any documents or photographs you wish to contribute to the archives. If you prefer to donate the physical copies, those are acceptable as well. For any questions, please contact Erin Allsop, CPCC Archivist, at erin.allsop@cpcc.edu"
If you haven't received your invitation, contact mary.collin@cpcc.edu for information. We'd love to have you join us! 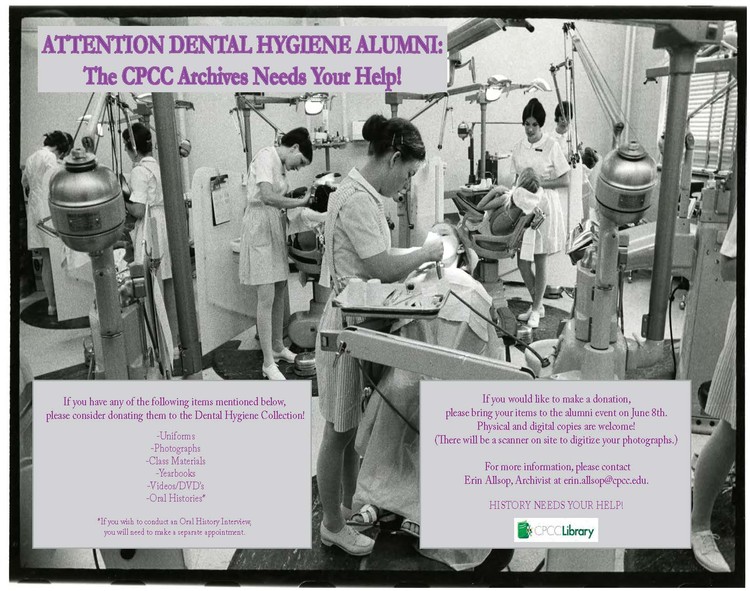 From the Charlotte Observer: She juggled 4 part-time jobs. Now, at 49, she's graduating

May 8, 2017
Cheryl Gregory is a middle-aged single mother who will graduate from Queens University on May 6th with a degree in philosophy. She will then attend Duke University for grad school. Jeff Siner The Charlotte Observer